Starting with certain models introduced in late 2020, Apple began the transition from Intel processors to its own desktop chips in Mac computers. That said, Intel-based Macs are going to be sold, supported and maintained for years to come. Legacy Macs (thankfully) don’t have an Intel inside sticker and there’s no way to distinguish these from Apple silicon Mac systems from the outside. In this tutorial, we’re going to show you how to identify Apple silicon Macs.

At the time of this writing, Apple offered the following Mac computers with the M1 chip:

Follow along with our tutorial, embedded right ahead, for step-by-step instructions showing you how to identify Apple silicon and Intel-based Mac computer models.

How to identify Macs with Intel or Apple chip

You can identify whether your Mac computer is powered by an Intel processor or Apple silicon by using the About This Mac feature that’s available under the Apple menu. 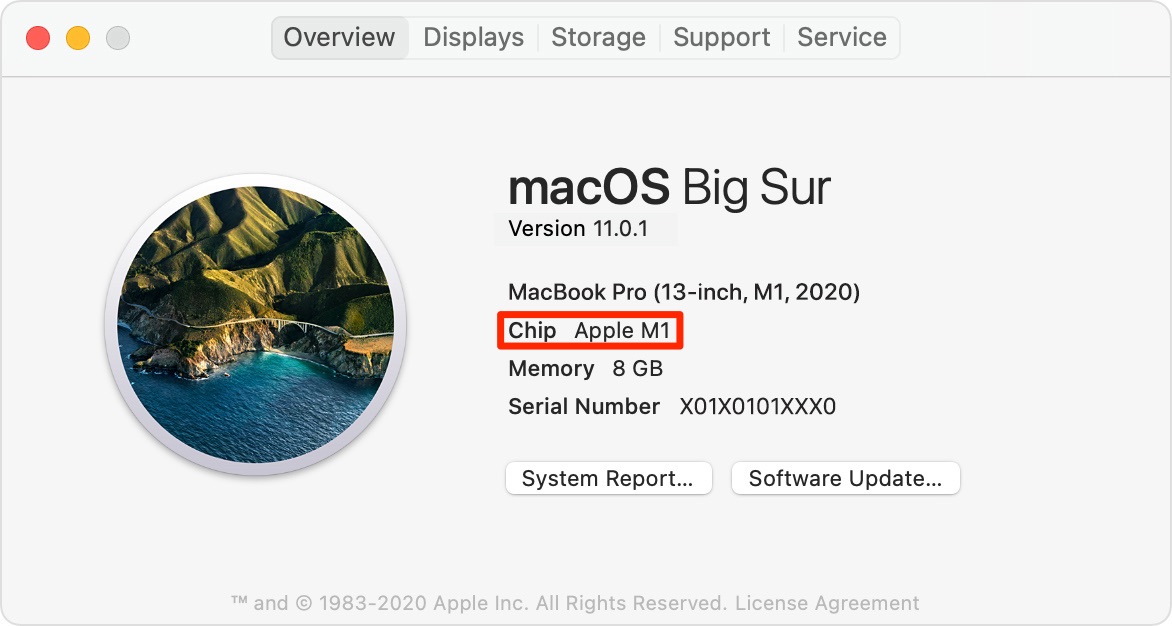 And here’s how to interpret the results:

According to Apple, “a Mac with an Intel processor is also known as an Intel-based Mac”.