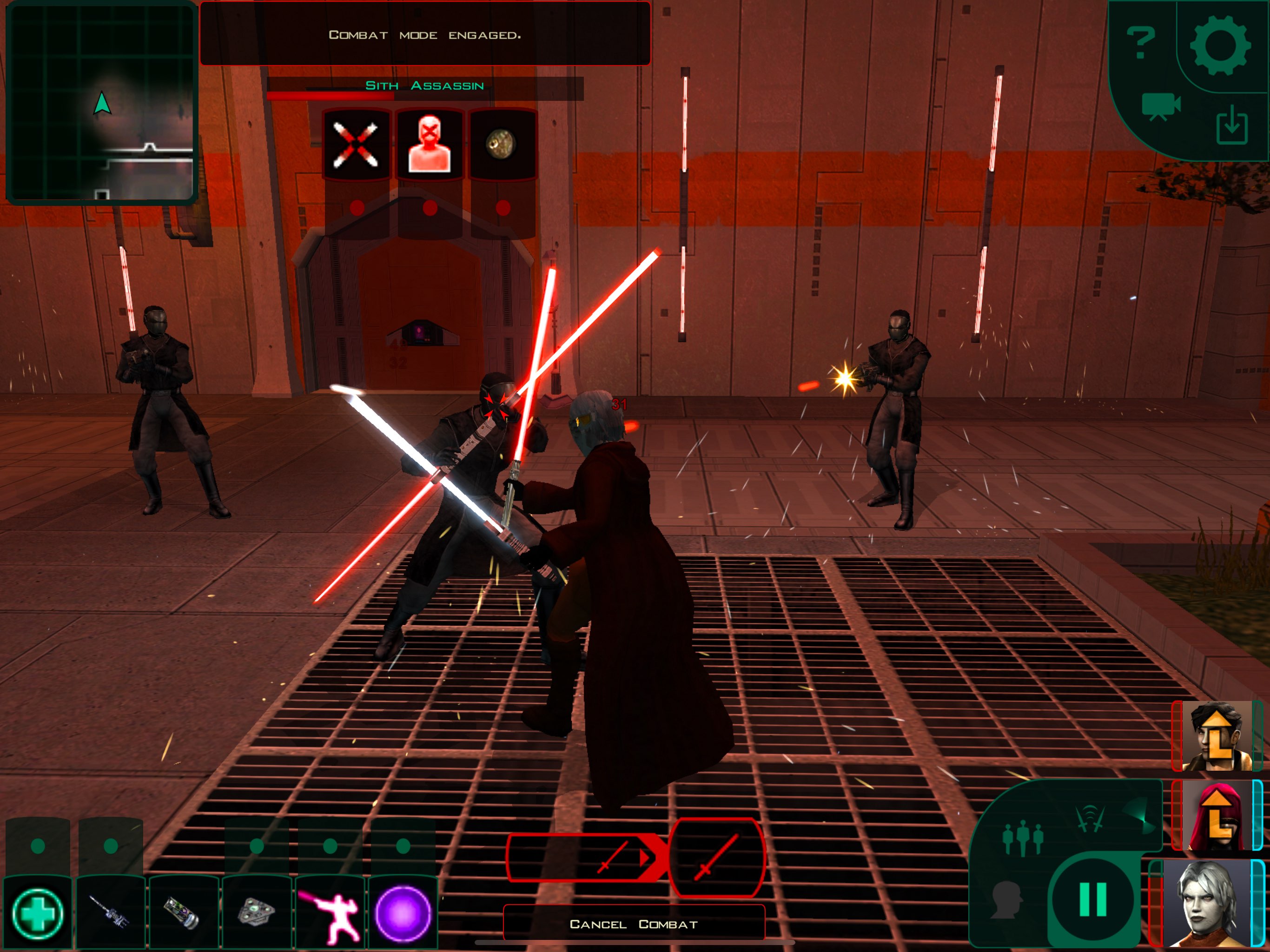 Developer Aspyr announced yesterday that gaming fans can now pre-order the upcoming iPhone and iPad edition of “Star Wars Knights of the Old Republic ll—The Sith Lords” in the App Store ahead of its launch scheduled at the next Friday, December 18.

Watch the official trailer embedded below.

This RPG title, developed by Obsidian Entertainment and published by LucasArts, is the sequel to BioWare’s “Star Wars: Knights of the Old Republic”. Similar to its predecessor, the game is set in the Star Wars universe some 4,000 years before the events of the film “Episode I: The Phantom Menace” and is based on the d20 System developed by Wizards of the Coast. 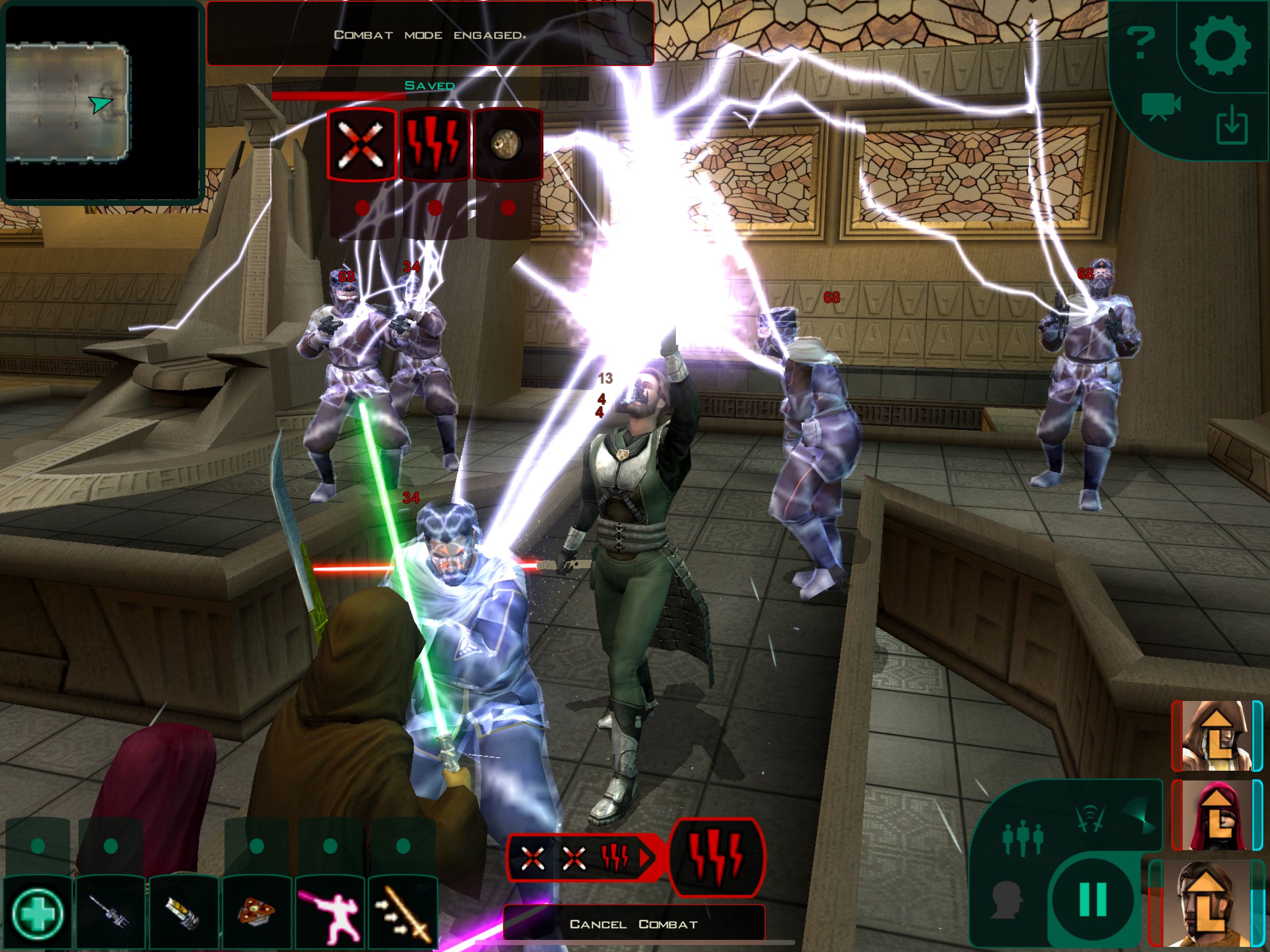 The game starts 5 years after the events of the first game and follows the story of the Exile, a Jedi Knight who got exiled from the Jedi Order (almost completely wiped out by the Sith).

Set five years after the events from the award-winning ‘Star Wars Knights of the Old Republic’, Sith Lords have hunted the Jedi to the edge of extinction and are on the verge of crushing the Old Republic. With the Jedi Order in ruin, the Republic’s only hope is a lone Jedi struggling to reconnect with the Force. As this Jedi, players will be faced with the galaxy’s most dire decision – follow the light side or succumb to the dark side.

“Star Wars Knights of the Old Republic ll—The Sith Lords” will be a premium release costing fifteen bucks and without in-app purchases and in-game advertising. The game integrates with your Game Center leaderboards and achievements and includes the Family Sharing feature.