Apple announced today that Monica Lozano, who is the president and CEO of the College Futures Foundation, has been elected to the company’s board of directors.

She is an experienced leader in both public and private sectors and an accomplished champion for equity, opportunity and representation, Apple said. Before joining the College Futures Foundation, Lozano spent three decades in media as editor and publisher of La Opinión, which is the largest Spanish-language newspaper in the US. She went on to become chairman and CEO of La Opinión’s parent company, ImpreMedia.

This new role for Lozano is in addition to her board seats on Target and Bank of America. 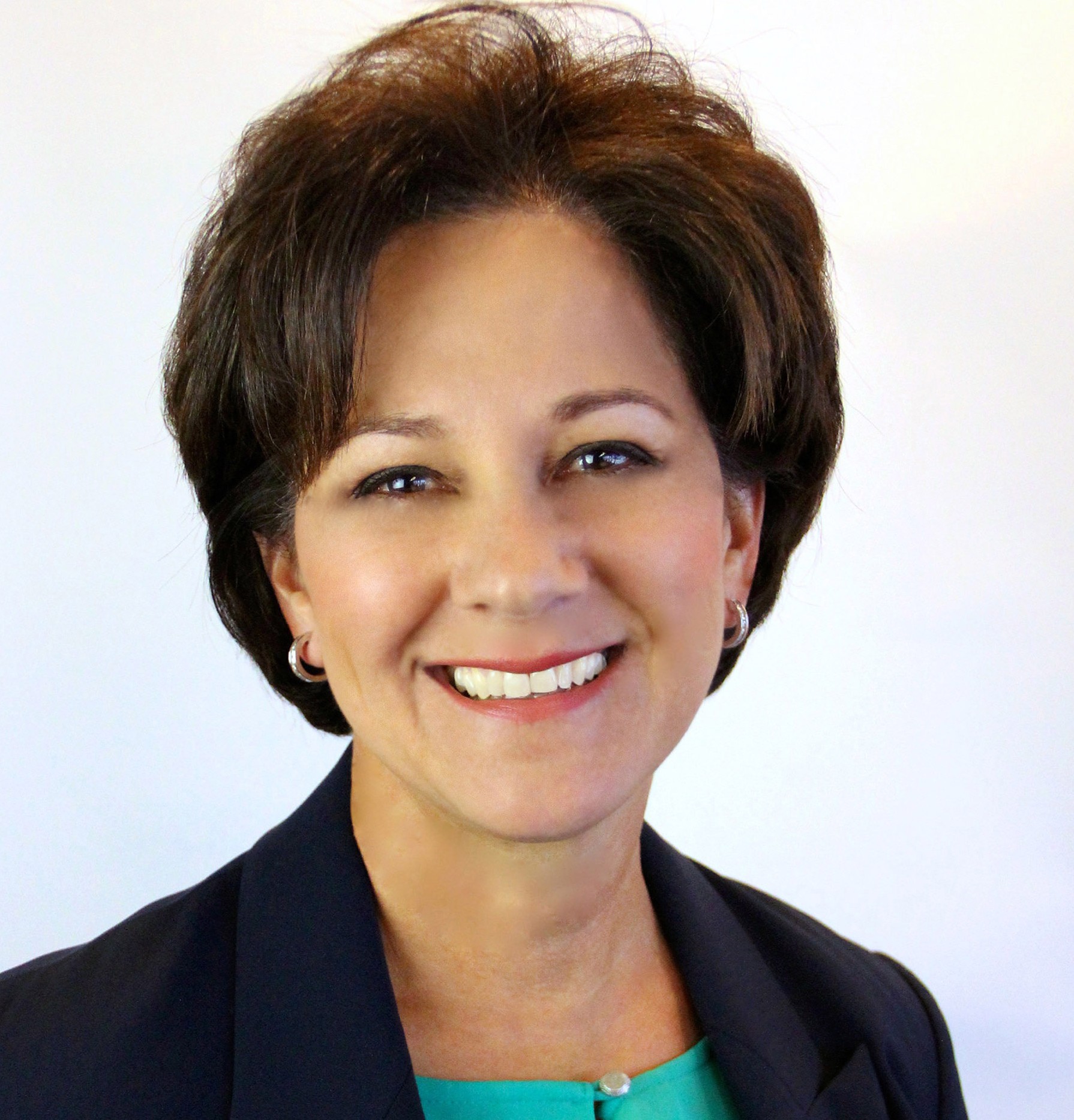 Apple’s chief executive was quoted in the press release as saying:

Monica has been a true leader and trailblazer in business, media and an ever-widening circle of philanthropic efforts to realize a more equitable future — in our schools and in the lives of all people. Her values and breadth of experience will help Apple continue to grow, to innovate and to be a force for good in the lives of our teams, customers and communities.

Arthur Levinson, Apple’s chairman, said that Apple conducted “a thorough and fruitful search” before choosing her. “I couldn’t be more confident in the positive impact Monica will have on our board and Apple as a whole,” he added. Lozano earned awards from such organizations as The Leadership Conference on Civil and Human Rights and the United States Hispanic Chamber of Commerce. Interestingly, she is also a former board member of The Walt Disney Company where late Apple co-founder Steve Jobs also had a board seat.