The jailbreak community is in an interesting position right now. As we await an updated jailbreak solution for all the latest firmware versions on the latest Apple handsets, we still continue to witness new and exciting add-ons for current jailbroken devices.

This piece will discuss all the latest jailbreak tweak releases and news from Monday, December 28th to Sunday, January 3rd. As always, we’ll begin by talking about our favorite releases first and then wrap everything up with an outline of everything else at the end.

So without further ado, follow along as we take a trip down memory lane with regard to this past week’s jailbreak tweaks and news developments:

Our favorite releases this week

Gears is a super simple jailbreak tweak that animates the Home Screen’s Settings app icon so that the gear inside rotates perpetually.

It’s a great way to add some spice to your boring Home Screen, and you can learn more about it in our full review. 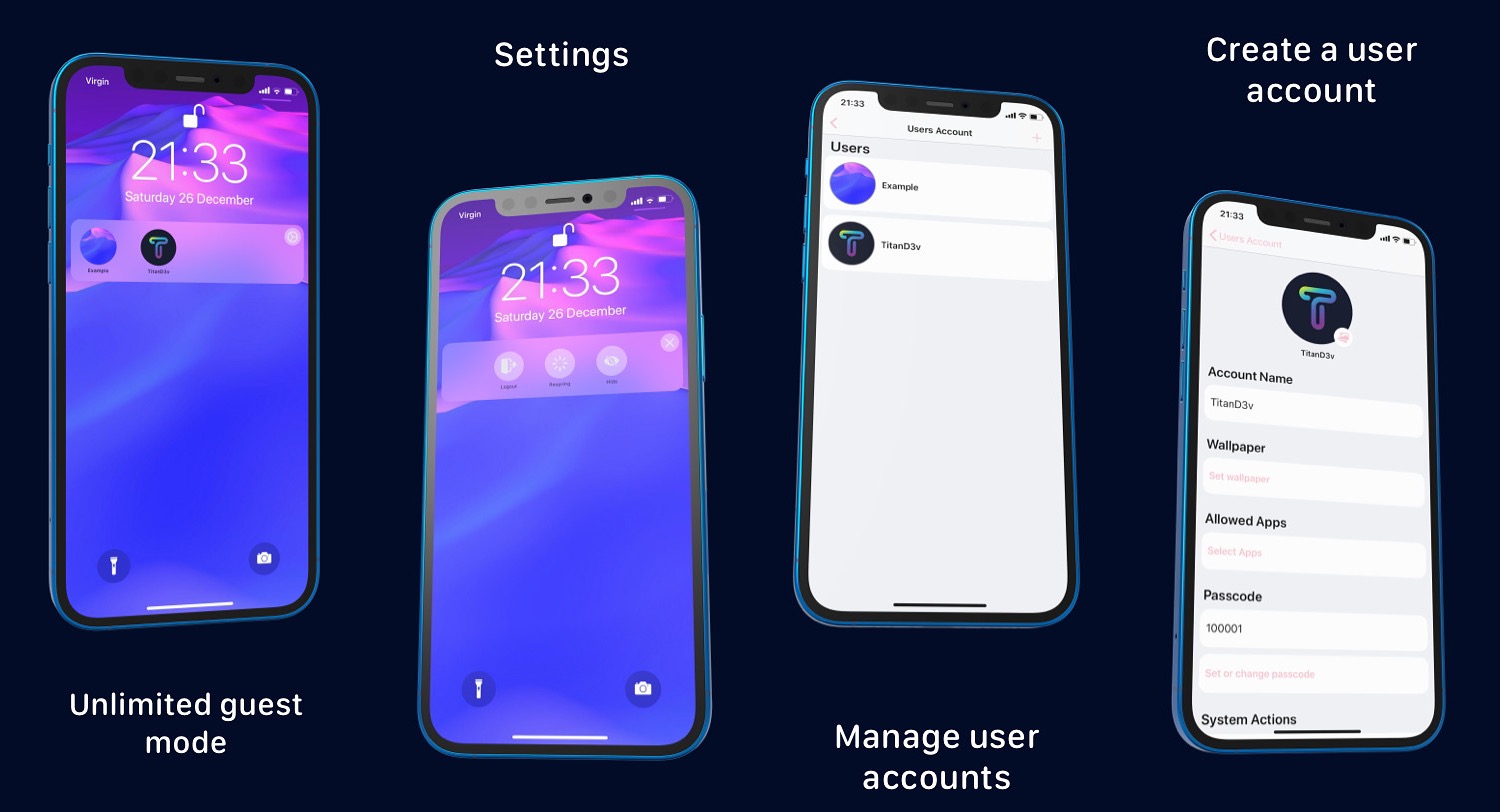 For those who wish there was a better way to let friends and family use their personal iPhone or iPad without the fear of others going through their personal photos, messages, and other data, Restriction is a jailbreak tweak that should be at the top of your wishlist.

In a nutshell, Restriction lets you set up guest and user accounts on your device, enabling you to control what each person may access and prevent them from snooping on your data.

You can lean more about he different types of limitations you can impose with Restriction in our full review.

The volume HUD first introduced last year by iOS and iPadOS 13 brought serious improvements over the one we’ve all had crammed down our throats for the several years before it. Still, some will claim it isn’t perfect.

SmartVolumeControl3 is a new jailbreak tweak that provides jailbreakers with a whole host of alternative volume HUD interfaces in addition to behavior-based options for changing how the volume HUD responds to volume changes, such as haptic feedback, step amount, and Activator integration, among other things.

Your can learn more about SmartVolumeControl3 and why it should be on every jailbroken device in our full review.

Other releases this week

FolderArtwork: Allows jailbreakers to customize the background of their Home Screen folders when opened (free via Twickd repository – review)

checkra1n: Version 0.12.2 of the checkra1n jailbreak tool was released to fix a crash on A10/A10X devices running iOS & iPadOS 14.3 and later and to enable USB on the Apple TV 4K during normal system operation.

Corellium: Apple lost its lawsuit against Corellium, a company that helps with security research involving iPhones and iPads by offering a near-perfect virtualization environment. Corellium has aided with the release of several current jailbreak tools, including unc0ver.

That wraps things up for this week’s jailbreak tweak and news roundup, but we’ll be back at it again next weekend with a similar roundup encompassing all the latest releases from this coming week.

Do you have a favorite jailbreak tweak from this past week? Be sure to let us know down in the comments section below.